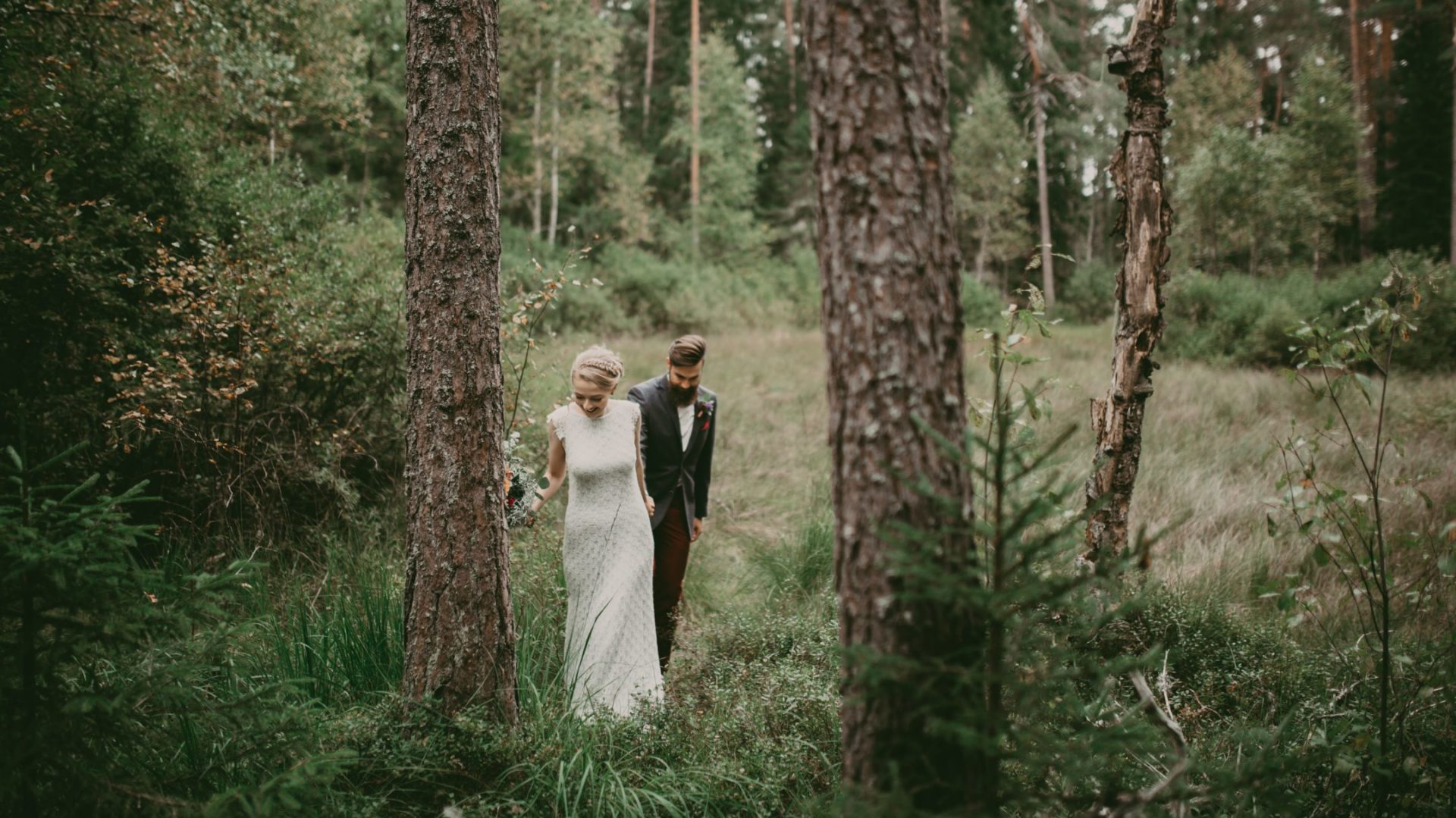 As the common denominator of the 2017 wedding, I can arguably guess ‘beards’ – yes, right! The husbands of all my brides were bearded – should be a trend!
Cäroly was very thorough – when I got a letter from her, there was already a drawn vision in the first letter, and an idea for a pattern. A little transformation and a pretty dress started in April. It was really early, to think that the marriage was to be all the way in August, but in any other way Cäroly would not have got her dream-dress from me since the summer had already been planned.
This dress’s basic dress is sewn up, unlike the others, with linen and kept a good shape (in cooperation with the tulle, of course) and probably let enough air through as well.

I wish you all the best for the years to come!